The Kelowna Area Cycling Coalition was started as a committee under the City Of Kelowna in 1998. It was spun off into it's organization in 2003 and continues today as a BC Society. 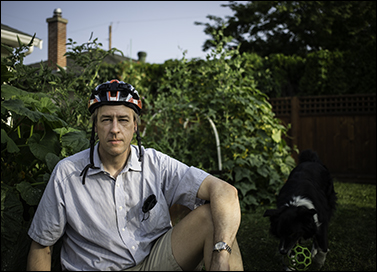 Darren rides entirely too much and perpetually owns at least one less bike than he would like to have, to the chagrin of his wife. He first started commuting to work by bike in 2003, and after taking a few years to ride transit instead, he now commutes by bike year round. His passion is to see a bike network in Kelowna which would make every parent in the city feel comfortable sending their kids to school by bike. His most memorable rides are on the trails at Crawford in the winter and he devotes more effort than he should in trying to beat his previous times on Strava.

Skye is an everyday cyclist and mountain bike enthusiast.  He feels that the Okanagan’s mild & dry climate and flat valley bottom make great cycling most months of the year. Growing up in Kelowna, Skye has a keen eye for pleasing cycle-routes across town with the least traffic. Newbies can ask him for prefered routes! Skye has experience living in and visiting many cities around the world and since returning to Kelowna in 2011 he hopes to share his ideas and passion for encouraging increased cycling as the best way to make a great city. “Cycling is a lifestyle choice that has many benefits to our health, economies, environment and besides it’s fun!” 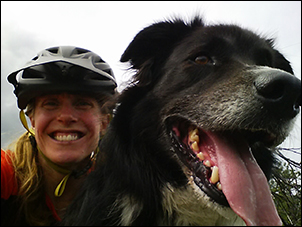 Lucy has commuted to school or work for "a few" decades in various BC cities and towns, and is a keen mountain biker. Her safety mantra on the road is "Do everything to make yourself as visible as possible, and then assume no one can see you, unless you've made eye contact." Bikes have enriched her life, and she hopes that by joining the KACC Board she can help spread the love and normalization of cycling. 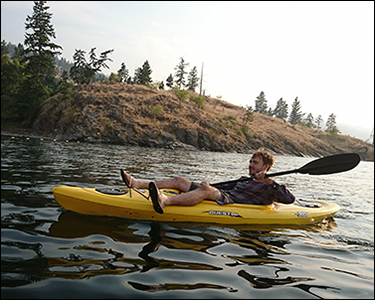 Logan began cycling with friends during hikes instead of just walking the downhill sections. Eventually, this practice of "hike-biking" would become a passion for all seasons. After working at Myra Canyon Bike Rentals during the summer of 2016, Logan decided to become more active in the cycling community. Logan hopes to see the cycling infrastructure and culture in Kelowna grow as the city continues to expand. 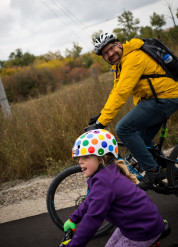 After moving to Kelowna in 2009 Landon found the cycling to be amazing around town all year long and has worked to share that feeling with everyone. He's discovered his voice to try and build awareness around bicycles being as much a part of traffic as any other vehicle on the road. He's working on pushing for new infrastructure that will allow new cyclists to feel safe riding around town to all the destinations locally. 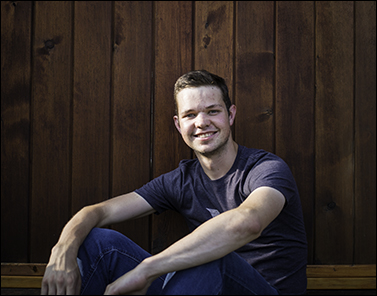 Incensed at never finding parking downtown on weekend nights and before Rockets games, Kelly decided to purchase his 2015 Norco Valance road bike that he still rides today. That switch changed his life. Now he cruises through neighbourhoods and back roads with more meaning and can take in more of what makes Kelowna home. A self-admitted urban planning and political nut, you will probably run into him at a city hall meeting or community open house. Give him a hard time if he drove there!